The Good, the Bad and the Brutto

A Walking Path in Umbria

The Italian word for ugly is brutto, which sounds better to me. When the weather is bad, Italians say, “fa brutto tempo”. But the weather is not as brutto as a few other things. 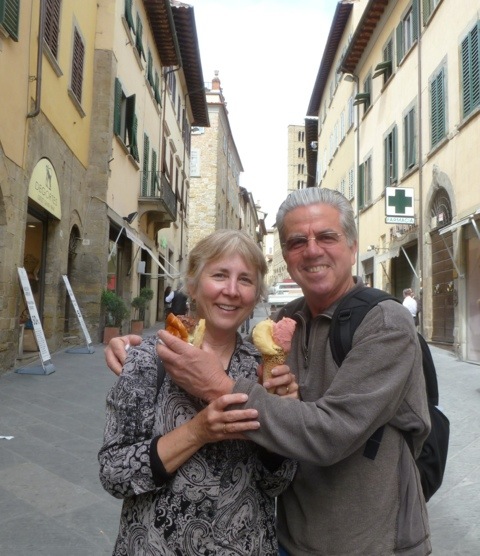 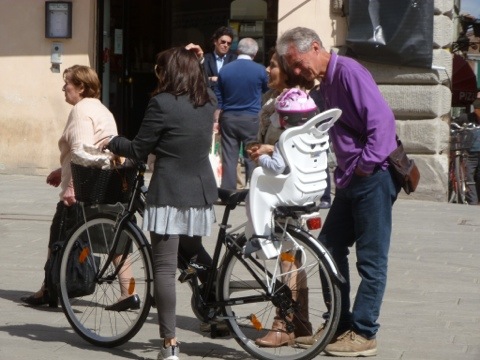 I am an artist, writer and desktop publishing consultant living in the Pacific Northwest. After our first visit to Italy, my husband Bob and I have found ways to spend more and more time there and other countries in Europe. We love to travel, but especially to stay in one area and get a better sense of place. I love learning languages, so I continue to study Italian, French and Spanish so I can communicate a bit more with the locals. Even learning the basic greetings can make a big difference.
View all posts by msraaka →
This entry was posted in Italy. Bookmark the permalink.

1 Response to The Good, the Bad and the Brutto